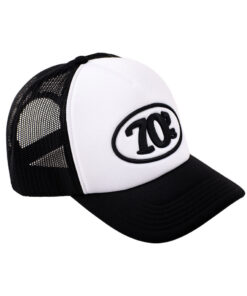 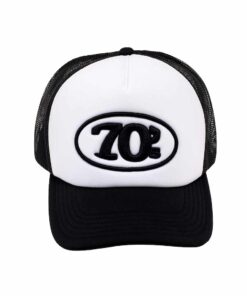 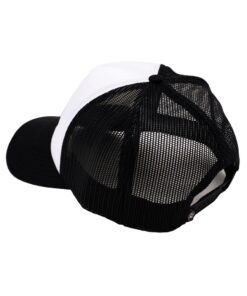 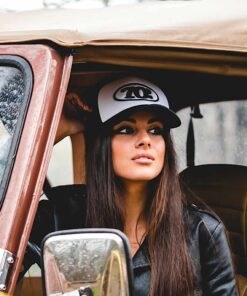 The trucker cap also knowns in English as “gimme cap” or “feed cap” is a baseball-style cap with a mesh on the back. The style of trucker caps was born in the 1970s when farm suppliers gave them away to their customers, truck drivers and farmers, as a thank you for their investment in their products.

Trucker Cap
For several decades now, baseball caps been popular with truckers in the United States.
Trucker hats practically became part of a trucker’s work uniform.
They were his hallmark, the seal of authenticity of a professional carrier.
What happened was that, during the summers.
Some of the routes they travelled were long and full of heart, and a garment that completely covered the head did not seem a great ally.
For this reason, caps with a mesh part emerged.
It helps these tireless professionals to make somewhat cooler trips without having the sun on their faces and without losing an iota of the image that built.
Soon after, these caps called “trucker caps” or “trucker caps”.

It seems incredible that something that started that way. The cap has become a trend item that is increasingly present in all kinds of environments and times of the year.
It is that today, mesh caps are not worn to hide from the sun. Nor because you have to transport fifteen thousand bottles of beer from Burgos to Cartagena.
Trucker caps are a fashion accessory.

Nowadays, new ways of dressing are emerging. It is not that the patterns change, but that they expand.
Garments that could be pigeonholed in a group, or with a specific purpose to take on a new role.
That of making you feel free to create your own style.
A few years ago, caps were a stigmatized element, or you were an athlete or, perhaps, they were not entirely well, especially in closed spaces.
Today few celebrities have not appeared with a mesh cap in environments of all kinds.
In summer and winter. Such the magnitude of this garment that YoDona echoed that the My Black Anchor trucker caps are the caps of celebrities. 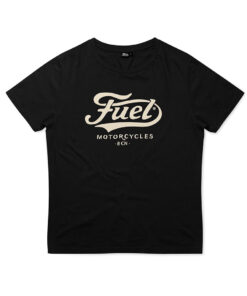 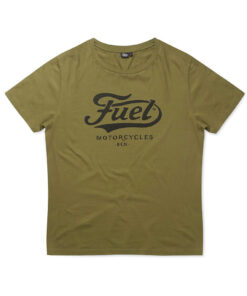 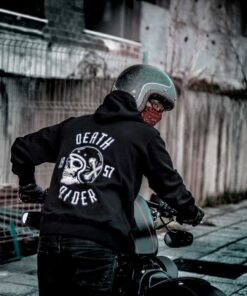 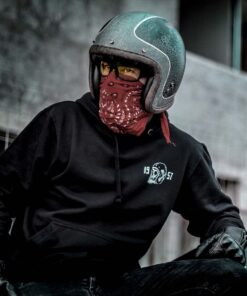 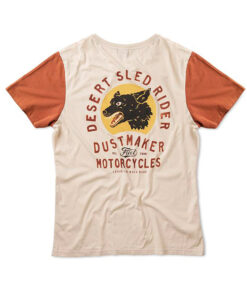 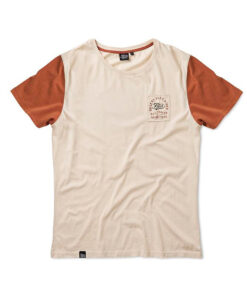 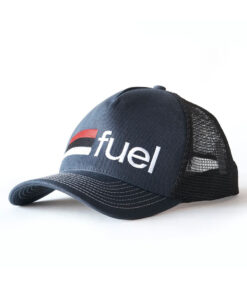 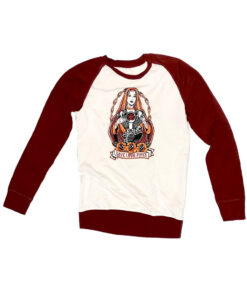 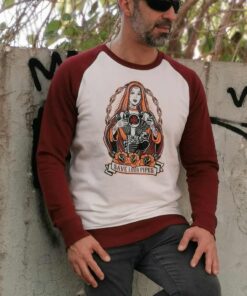 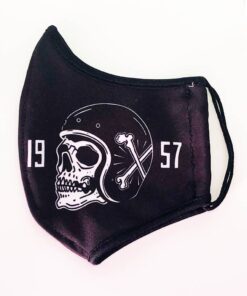